Originally from New York, Dr. Roxy Barber has lived in South Florida since 2005. In 1998 she attended Cazenovia College in Cazenovia, New York, where she studied Equine Science and rode on the highly ranked equestrian team. In 2005 she started treating as an intern in medical school and she then received a Bachelors of Health Science and a Masters of Oriental Medicine in 2008 from the Atlantic Institute of Oriental Medicine in Fort Lauderdale, Florida where she also became a Doctor of Oriental Medicine. Dr. Barber holds medical licenses in both Florida and New York. She also holds an Aesthetics license from the Florida College of Natural Health in Miami, Florida that she received in 2005. 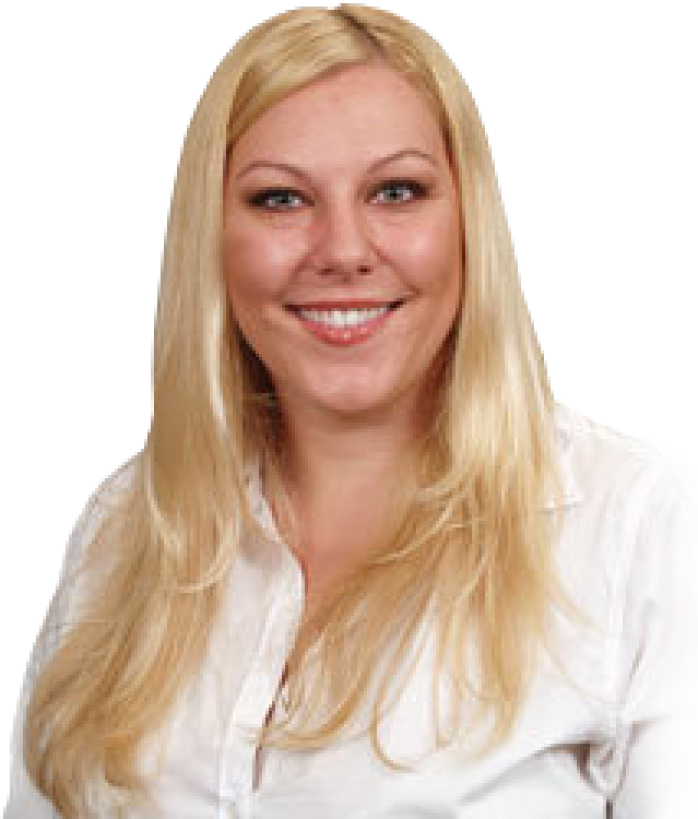 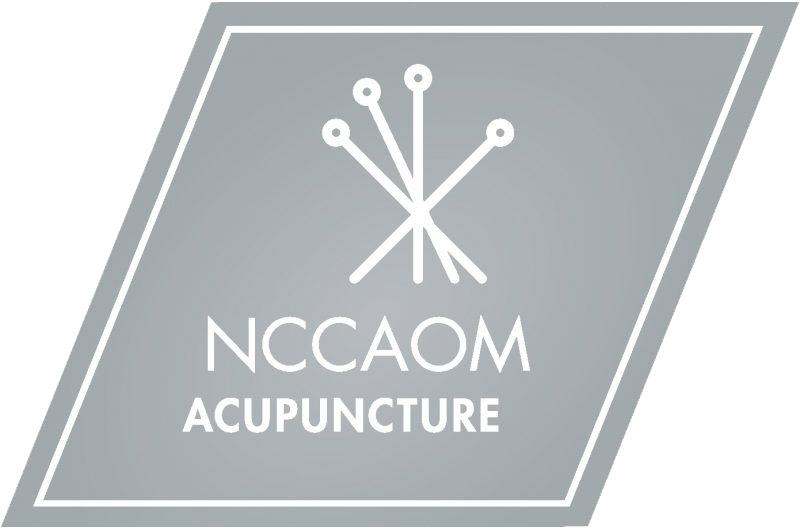 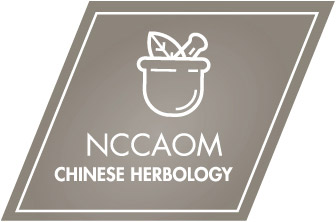 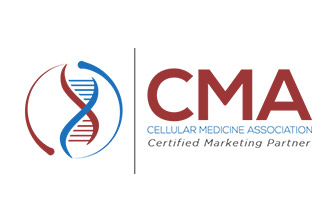 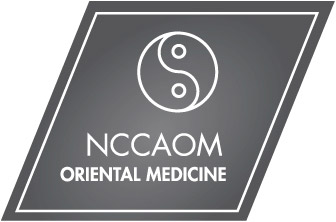 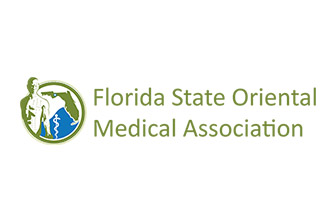 In the year 2000, she became interested in Acupuncture and Traditional Chinese Medicine. Due to injuries sustained from a car accident in 1995, shoulder surgery in 2004 and trauma from being a lifelong equestrian, she was constantly working with specialists on pain management. While working in her restaurant in Saratoga Springs, New York, she met an Acupuncture Physician by the name of Deborah Kozlowski of A New Leaf Traditional Chinese Medicine. Not long after beginning treatment, she was amazed by the results of this medicine, which was unlike any other she had encountered. For the first time, there were no side effects from drugs, no painful therapies, no increase in pain levels after treatment and no high priced medical bills. Instead, through Acupuncture and Chinese Herbal Medicine, she had decreased pain for longer periods of time, no longer needed western drugs and the side effects disappeared. As added benefits, she noticed less stress and more peaceful sleep. This “new medicine” had her completely intrigued and impressed.

After selling her restaurant, she started training for her medical license in Traditional Chinese Medicine. During her time in medical school, she also started her career in aesthetics. With the benefits of both licenses, she has been able to learn a wide array of skin treatments. She Utilizes Chinese medicine to correct some skin issues from the inside and aesthetics to correct other issues from the outside. Anti-aging and skin correcting treatments have become one of her specialties.

Dr. Barber is consistently attending courses to further her education. She treats the body as a whole and constructs customized treatment plans on an individual basis to target specific needs. She is looking forward to many more years of treating and helping her patients.

FOR ALL THINGS HEALING & WELLNESS

Subscribe to our newsletter for the latest news and special offers.

DISCLAIMER: THIS WEBSITE DOES NOT CONSTITUTE THE PROVIDING OF MEDICAL ADVICE OR CARE AND DR. ROXY BARBER OR ANYONE AFFILIATED WITH ROXY BARBER ACUPUNCTURE AND AESTHETICS, INC. ARE NOT RESPONSIBLE FOR YOUR MEDICAL CARE UNTIL YOU BECOME A PATIENT. A MINIMUM OF 24 HOURS NOTICE TO CANCEL OR RESCHEDULE IS REQUIRED BY TEXT OR PHONE CALL OTHERWISE $100 PER HOUR OF SCHEDULED TREATMENT TIME WILL BE CHARGED TO THE CREDIT CARD ON FILE AS A LATE CANCEL/RESCHEDULE OR NO SHOW FEE AND IS NON-REFUNDABLE. ALL PACKAGES ARE NON-REFUNDABLE FOR ANY REASON. BY BOOKING ANY APPOINTMENT, PATIENTS ARE AGREEING TO THIS.