For 3,000 years Traditional Chinese Medicine (TCM) and Acupuncture have been the primary care medicine for a third of the world's population. 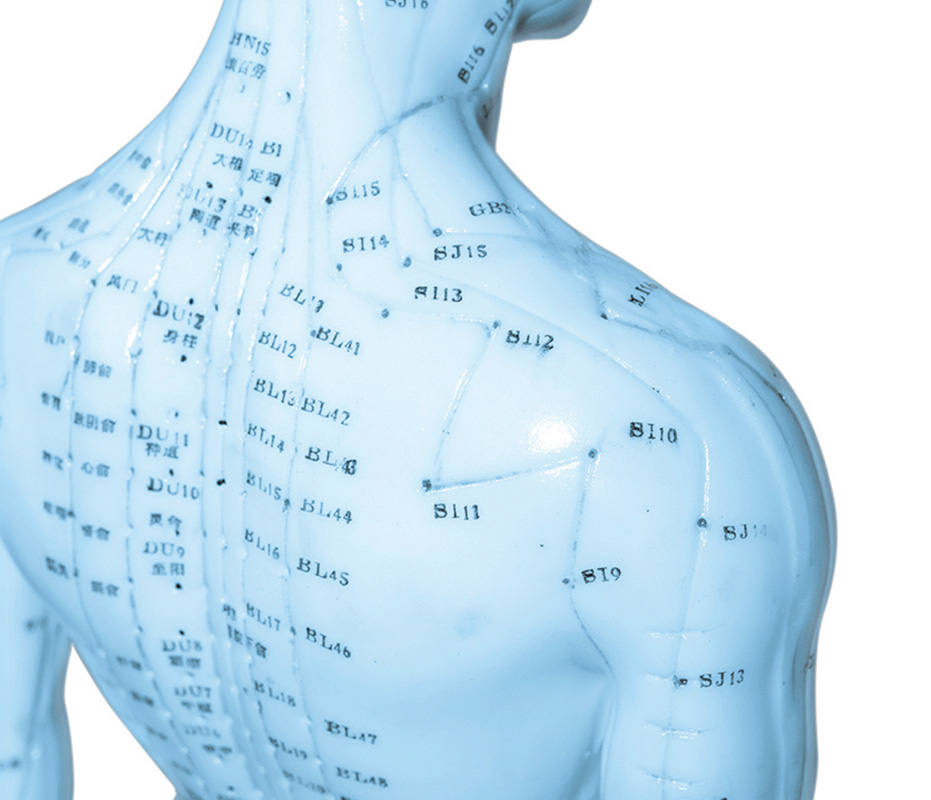 Acupuncture is unique in its approach because it seeks to treat the cause of disease, not merely the symptoms. According to Chinese medical theory, illness arises when the cyclical flow of energy, or as the Chinese call it, Qi (pronounced chee), in the meridians becomes unbalanced or blocked. Extremely thin, sterile needles are strategically placed in points in the body. The points are located along channels of energy known as meridians. The meridians connect all of the major organs. Once the Qi connects with the needle, the body’s Qi is influenced. There is the ability to alter various biochemical and physiological conditions in order to achieve the desired effect.

According to the World Health Organization (WHO)

FOR ALL THINGS HEALING & WELLNESS

Subscribe to our newsletter for the latest news and special offers.

DISCLAIMER: THIS WEBSITE DOES NOT CONSTITUTE THE PROVIDING OF MEDICAL ADVICE OR CARE AND DR. ROXY BARBER OR ANYONE AFFILIATED WITH ROXY BARBER ACUPUNCTURE AND AESTHETICS, INC. ARE NOT RESPONSIBLE FOR YOUR MEDICAL CARE UNTIL YOU BECOME A PATIENT. A MINIMUM OF 24 HOURS NOTICE TO CANCEL OR RESCHEDULE IS REQUIRED BY TEXT OR PHONE CALL OTHERWISE $100 PER HOUR OF SCHEDULED TREATMENT TIME WILL BE CHARGED TO THE CREDIT CARD ON FILE AS A LATE CANCEL/RESCHEDULE OR NO SHOW FEE AND IS NON-REFUNDABLE. ALL PACKAGES ARE NON-REFUNDABLE FOR ANY REASON. BY BOOKING ANY APPOINTMENT, PATIENTS ARE AGREEING TO THIS.